Prescott Indivisible promotes social justice and political accountability through advocacy and activism while advancing humanitarian, inclusive and progressive values at all levels of civic engagement. 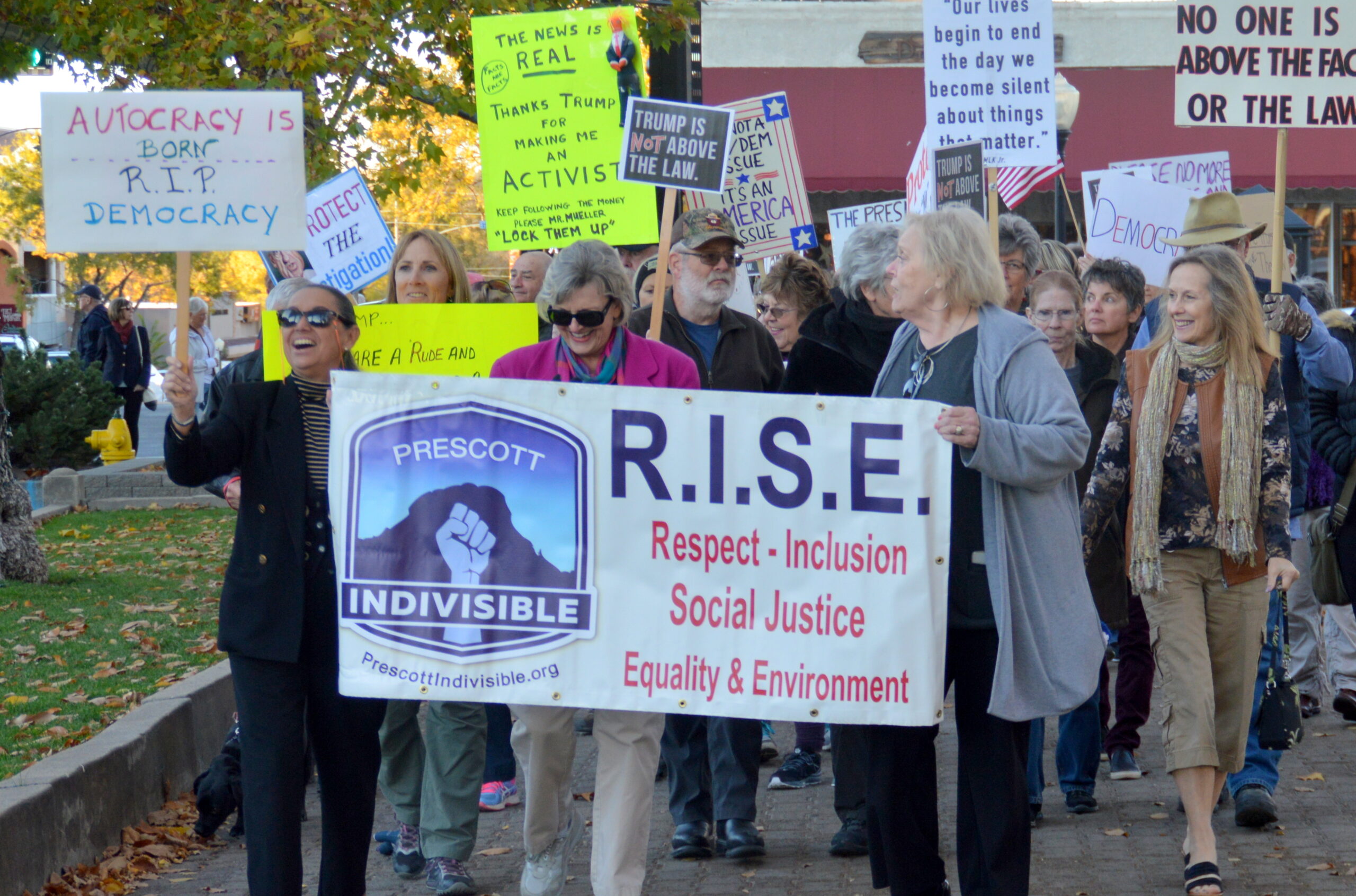 Prescott Indivisible was founded in 2017, when Paul Hamilton and Nicole Romine put an ad in the local paper, requesting local progressives to show up at the library. Over 100 people lined up. In short order, we had formed a local chapter of the national Indivisible movement. Within six months we adopted a set of Guidelines in which we work, designed a logo and printed and sold t-shirts. Our mailing list quickly expanded from 100 to over 1,200. We usually have 100 or more attend our general monthly meetings.

Prescott Indivisible has a strong track record of activism. We adopted the team concept: Communication/Events; Voter Education and Elections; Education; Environment; Human Rights; Immigration, and Peacekeepers. The steering committee is made up of elected officers and members at large and the heads of the various teams.  A diverse group of community activists, social justice advocates and others that have volunteer ties to non-profits and religious organizations, the steering committee assists the teams  and sets the agendas.

Our teams and their members have worked diligently to make their voices heard. We have made thousands of calls and mailed thousands of postcards to our legislators in Arizona and in congress.  We have collaborated with like-minded organizations to advocate for issues of crucial importance to Arizona and the nation. 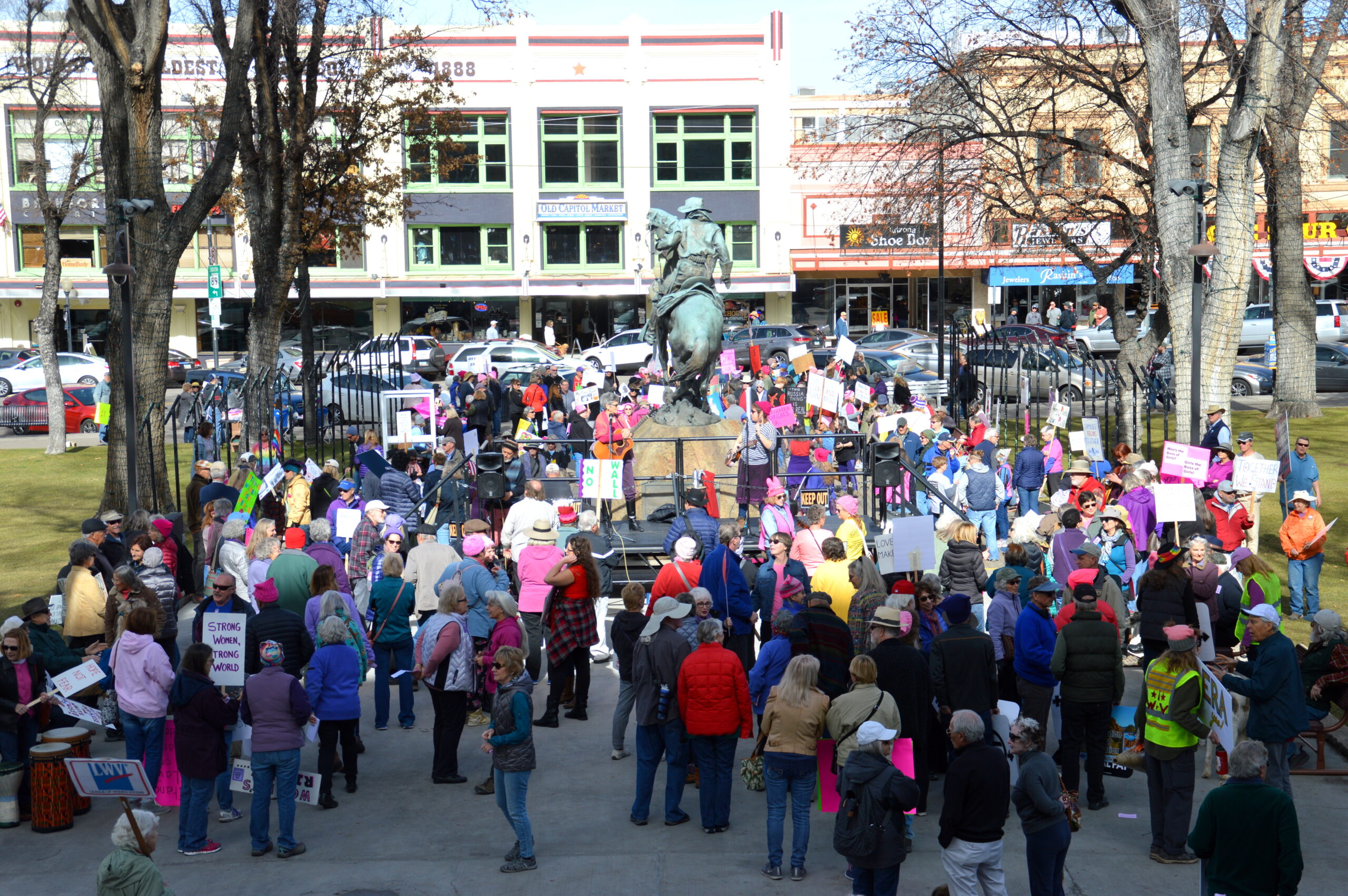 Some Examples of Our Impact